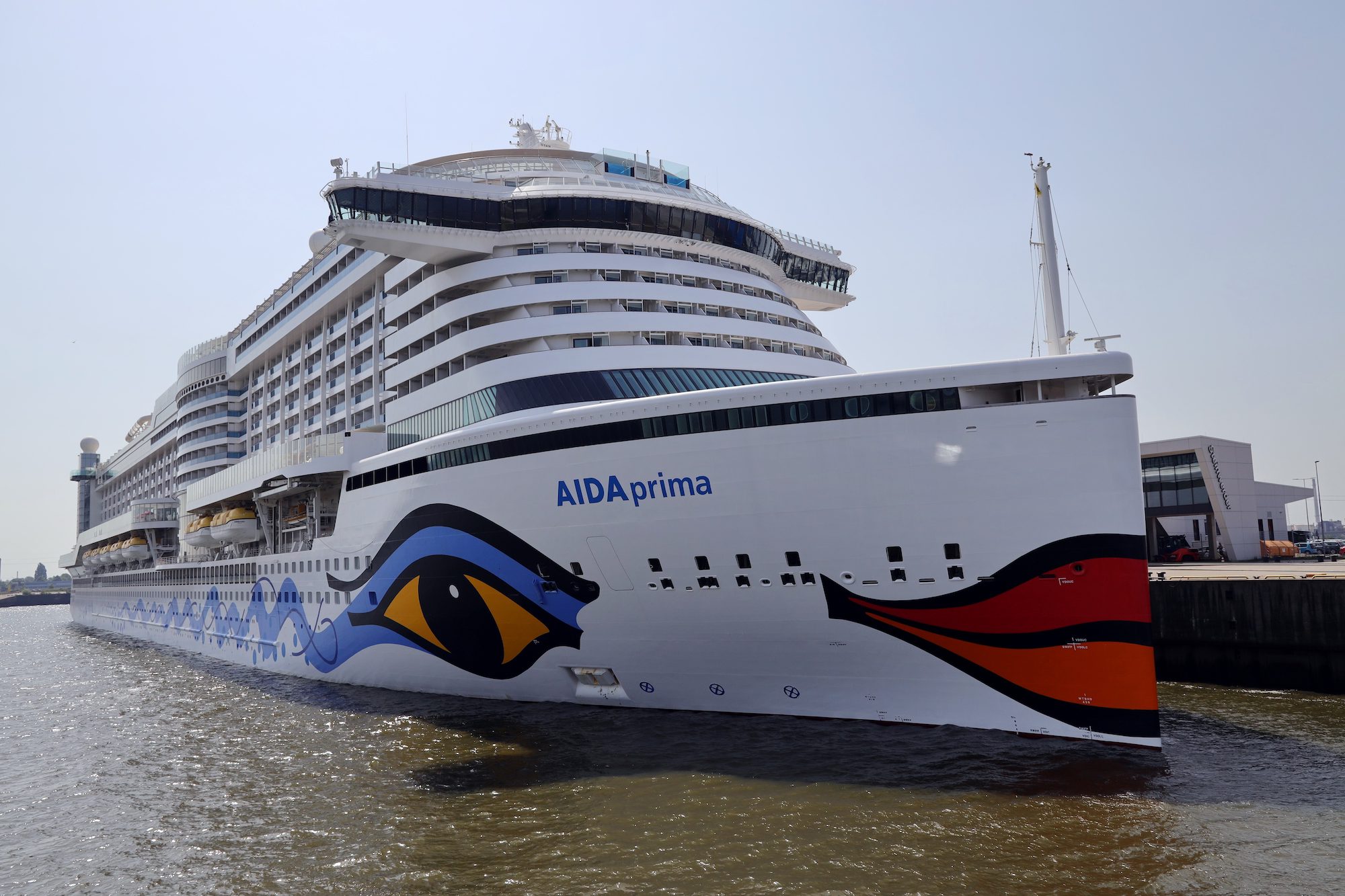 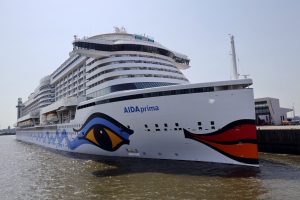 The world’s largest cruise shipping company has announced plans to install air lubrication technology on at least 20% of its fleet.

Carnival Corporation says the Air Lubrication Systems (ALS), which are already in use aboard four ships, will be added to five more ships this year with plans to install the technology on at least 10 more ships across a majority of its brands through 2027.

According to the company, the hull drag-reducing technology is expected to reduce fuel consumption and carbon emissions by about 5% per ship.

ALS technology, which first saw service within the Carnival Corporation fleet in 2016 with the introduction of AIDAprima, generates a cushion of air bubbles to lubricate the flat bottom of a ship’s hull, reducing friction between the ship and surrounding water, resulting in savings in energy and fuel consumption across a wide speed range.

Carnival Corporation is installing the Silverstream® System ALS on five more ships, including two in 2022 for its Princess Cruises and P&O Cruises (UK) brands. In addition, the company is planning at least 10 more installations for existing and newbuild ships across more than half of its cruise line brands, and it expects continued expansion of the ALS program. The expansion plans build on the success of four systems currently operating on ships from its AIDA Cruises and Princess Cruises brands.

“The installation of air lubrication technology is another example of our ongoing efforts to drive energy efficiency and reduce fuel consumption and emissions throughout our fleet,” said Bill Burke, chief maritime officer for Carnival Corporation. “We look forward to expanding the ALS program and furthering our long-term sustainability strategy to continually invest in a broad range of energy reduction initiatives, which has included over $350 million invested in energy efficiency improvements since 2016.”

Carnival Corporation has committed to reducing carbon emission intensity by 20% from its 2019 baseline by 2030 and has set an aspiration to achieve net carbon-neutral ship operations by 2050.