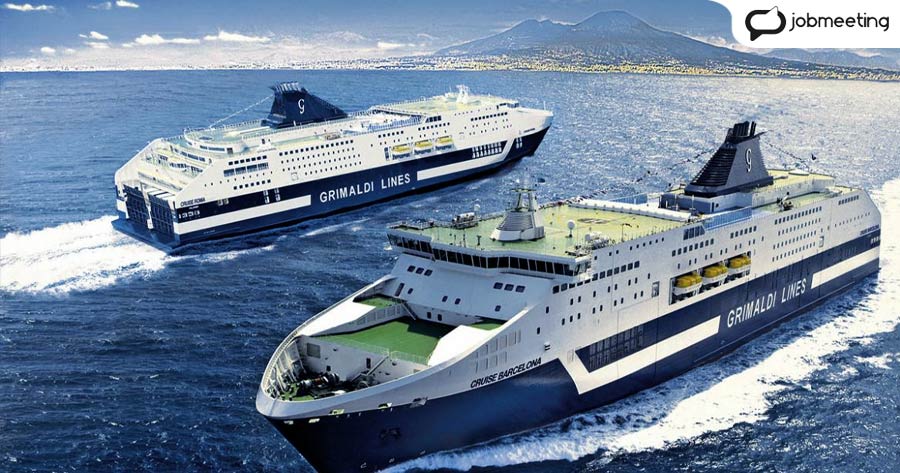 According to TradeWinds, CEO Emanuele Grimaldi finalised the details with China Merchants Group for a USD 1 billion order.

The order is not yet executive, but a letter of intent has already been signed that can be transformed into a real order within a few weeks: the Italian group Grimaldi – one of the world leaders in the maritime transport of rolling stock – will invest well 1 billion dollars for the construction of 10 new car carrier ships (i.e. intended for the transport of cars), equipped with ammonia-ready engines and therefore ready (with a few modifications) to burn ammonia as a fuel, when this fuel will be available on the market.

Emanuele Grimaldi, CEO of the group of the same name, revealed the imminent start of this impressive project. Speaking with the TradeWinds also specified that the new ships were capable of carrying 9,000 cars each, and will be equipped with the latest engines. generation, capable of reducing consumption by 50% compared to units of the same category currently operating by using immediately low-emission fuels such as LNG and methanol, only to then ‘switch’ to ammonia when the time comes.

Over the next few years, these ships will be built by the Chinese corporation China Merchants Marine, of which Grimaldi – a company based in Naples, which in 2021 had a turnover of 3.46 billion euros, making a net profit of over 80 million euros. – has been a customer for years.